Selected stills from the Movie 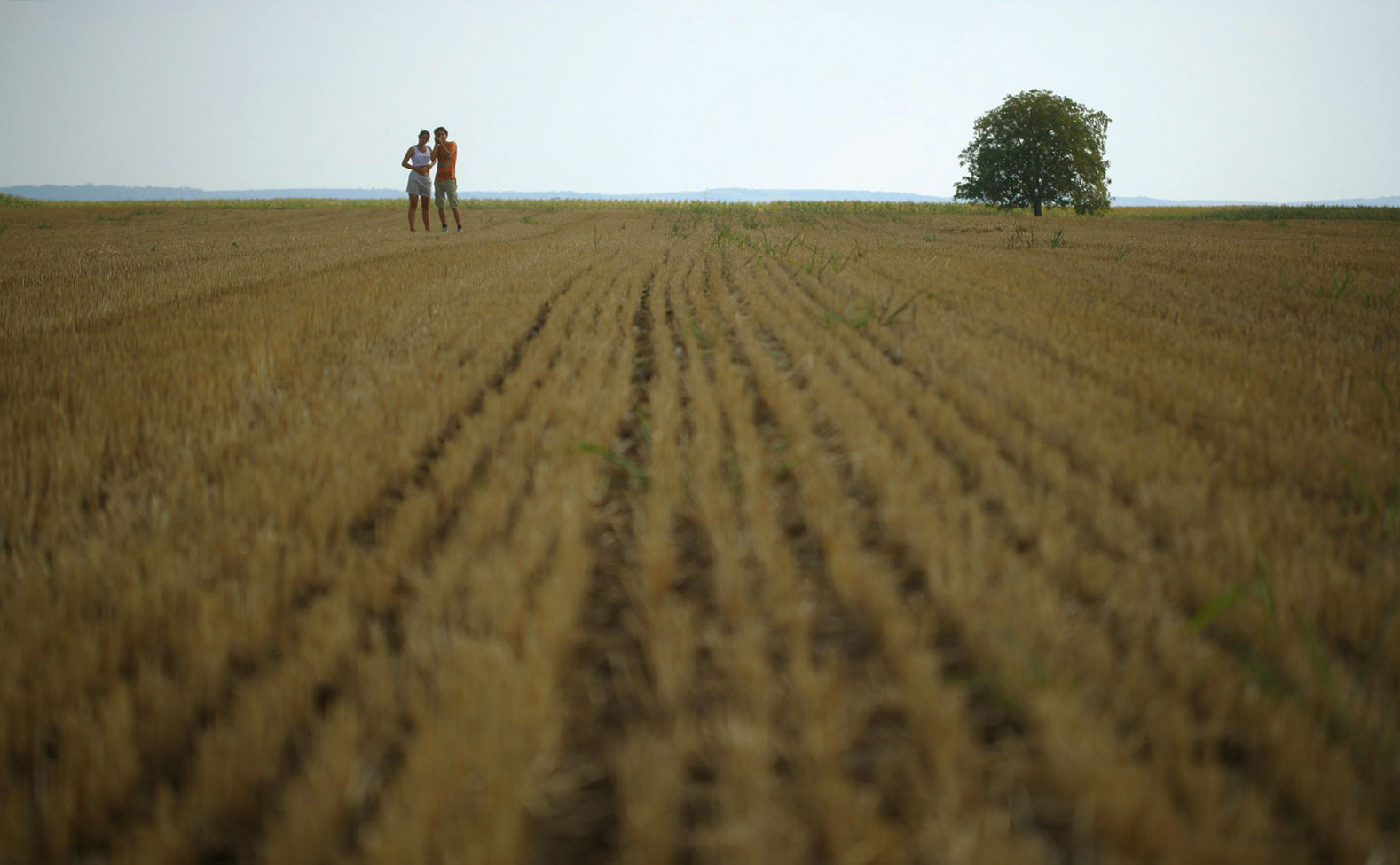 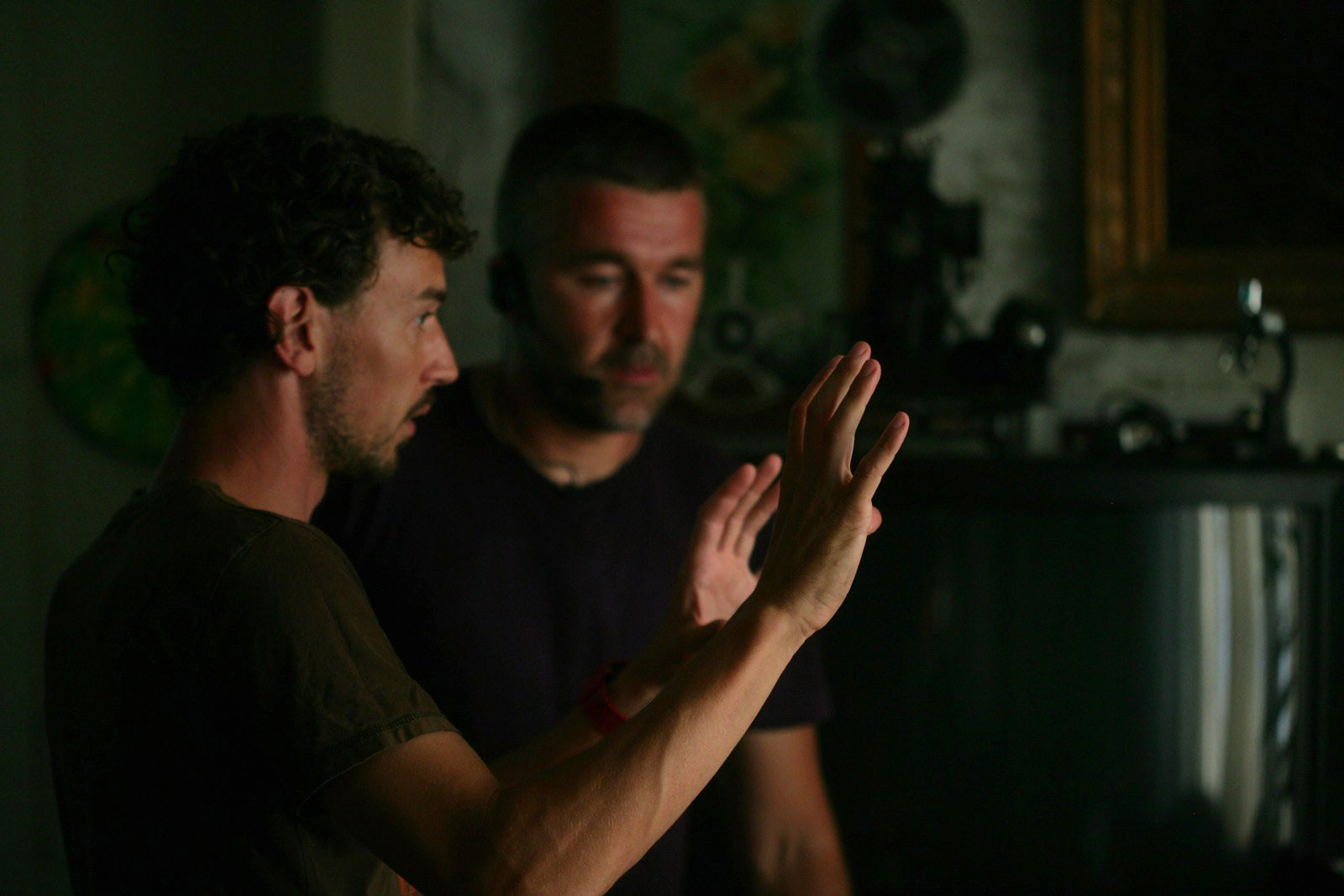 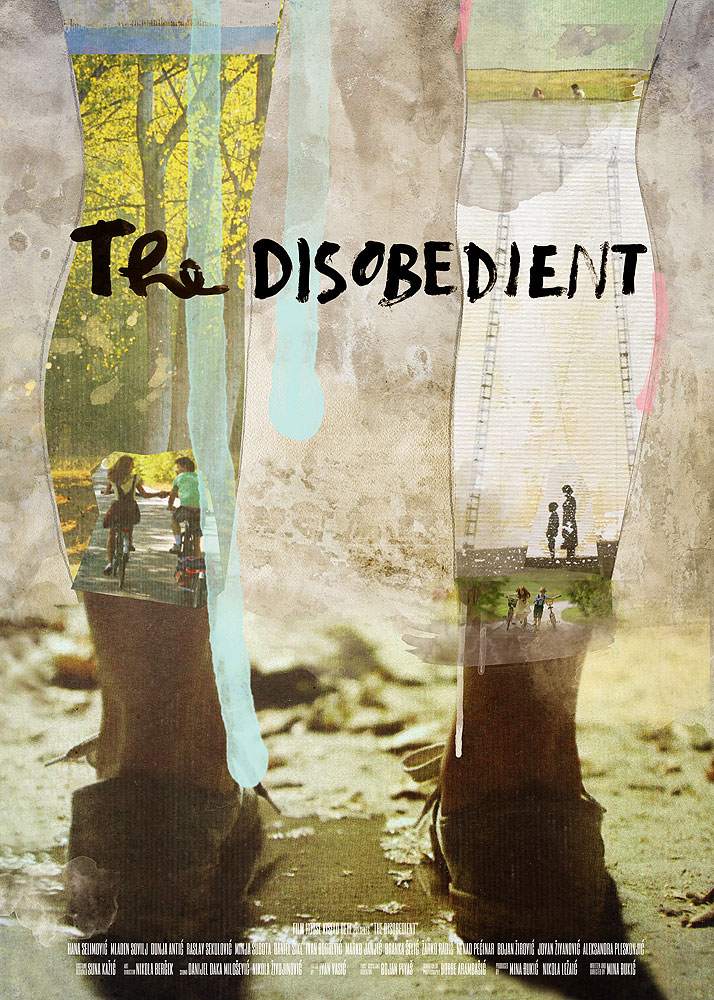 Lazar (24) and Leni (24) are close friends from early childhood. Leni is forced to spend summer in their small provincial home town working in her parents Pharmacy. She anxiously waits for Lazar who is coming back after 3 years of styding abroad. Once they reunite they decide to start a random bicycle trip around the scenries of their childhood in order to either exhaust or reinvent their relationship which is inevitably reaching its turning point.

In all other departments, it’s quite smartly turned, the dominating contribution (and pleasure) being Đorđe Arambašić’s often lovely, mostly outdoor photography.